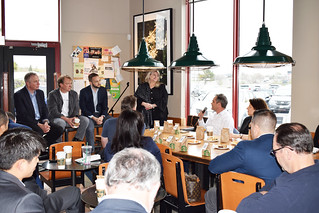 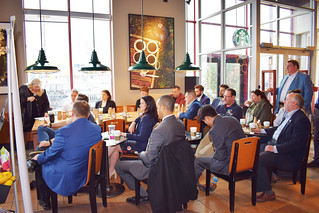 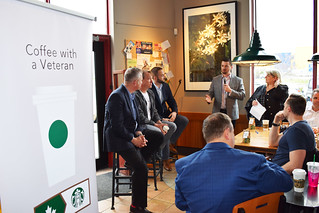 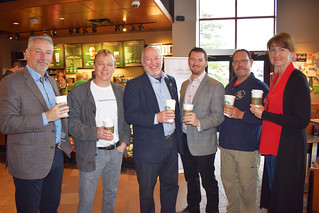 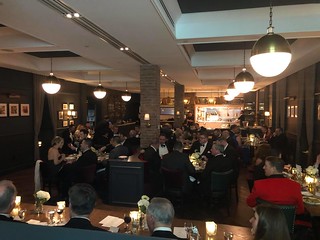 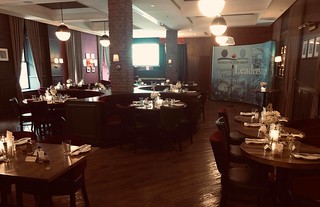 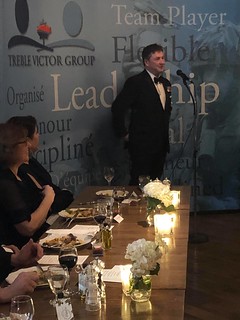 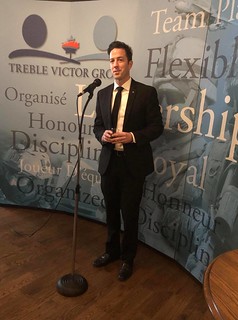 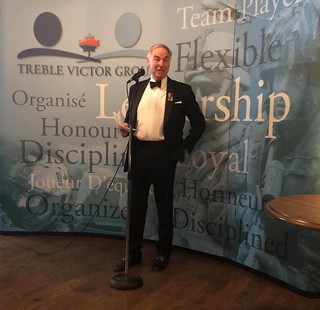 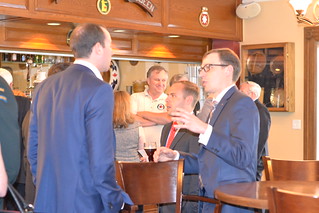 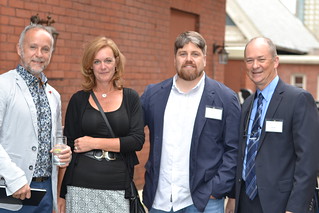 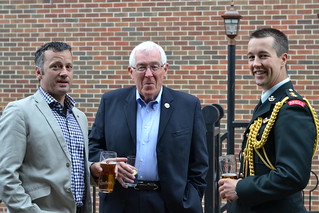 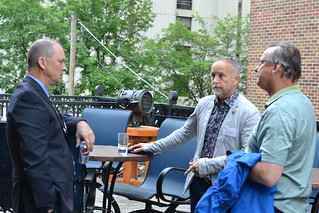 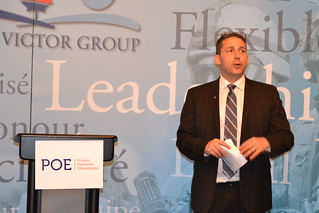 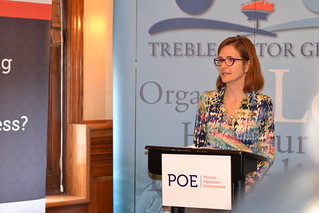 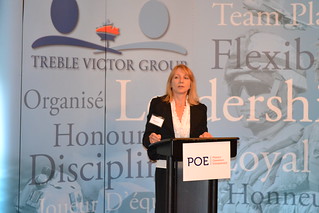 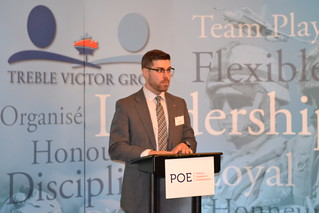 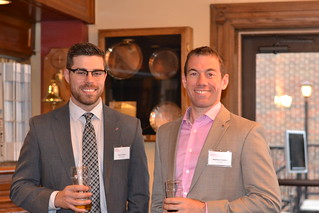 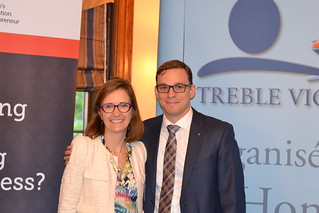 Francis Bleeker is COO of Robotics Centre. He has over 30 years experience in defence and security in government and industry. He has a wide industry network having served as chairman of the International Committee and member of the Government Relations Committee of CADSI. Before moving to Canada in 1998, Francis worked in European police co-operation and concurrently was a commissioned infantry officer in the Dutch Army (reserve) for 17-years.