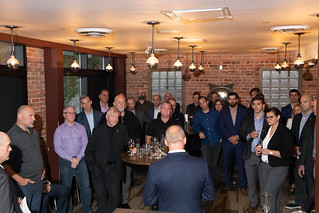 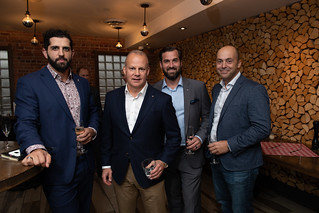 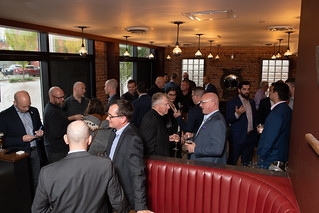 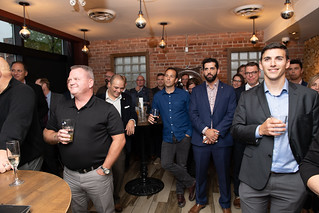 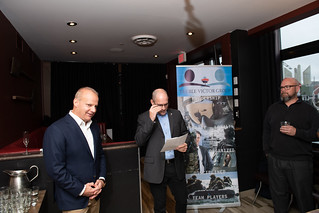 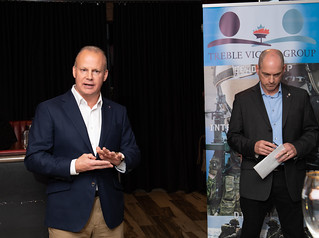 Nick Grimshaw served in the Canadian Army for over 30 years as an Officer with the Princess Patricia’s Canadian Light Infantry.  He commanded soldiers at a variety of levels throughout his career including a combined arms battle group, and spent some time with Canada’s Special Operations Forces as the lead planner for the Command.  He has a wide range of overseas operational experience with multiple tours in the Balkans and Afghanistan.  He was awarded the Meritorious Service Medal for actions in Afghanistan, as well as multiple Chief of Defence Staff Commendations for outstanding leadership.  He holds two Masters degrees and is a graduate of the Canadian Forces Command and Staff Course.  He is currently employed with the Alberta Government as Executive Director for the Alberta Environment Support and Emergency Response Team (ASERT), maintaining a focus on operations, leader development, and the provincial government’s emergency management program.